Late last year Huawei introduced the Honor 5X, a phone branded and sold under their Honor sub brand for their home Chinese market. A few months later, the company announced that it would be the first Honor branded smartphone to launch in the United States, and we were first given access to the phone during Honor's launch event in Las Vegas. With the Honor 5X the company is hoping to bring a great smartphone experience with capable specifications to a relatively low $199 price point, delivering a phone at the tail-end of the mid-range category that should be able to punch above its weight. 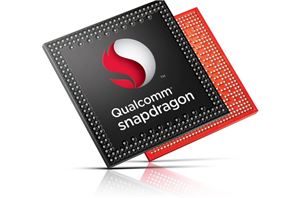