Today, after many weeks, even months of leaks and teasers, Google has finally announced the new Pixel 6 and Pixel 6 Pro – their new flagship line-up of phones for 2021 and carrying them over into next year. The two phones had been teased quite on numerous occasions and have probably one of the worst leak records of any phone ever, and today’s event revealed little unknowns, but yet still Google manages to put on the table a pair of very interesting phones, if not, the most interesting Pixel phones the company has ever managed to release. 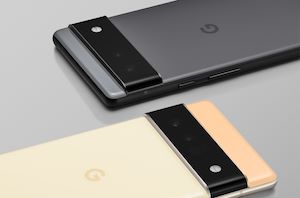 Today Google has teased its new upcoming Pixel 6 and Pixel 6 Pro phones; in what is likely an attempt to get leaks and the upcoming narrative of the...