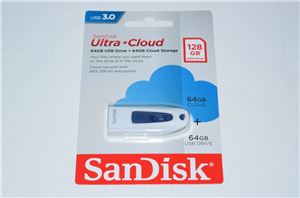 USB flash drives (UFDs) are a dime a dozen in the current market. In order to stand out in the crowd, manufacturers have adopted a two-pronged approach. While one...