BatteryBoost initially launched with the GTX 800M series earlier this year, and our first look at the technology came with the MSI GT70 with GTX 880M. That may not have been the best starting point, and unfortunately most of the gaming notebooks we've looked at since then haven't been much better. Armed with the latest MSI GT72 sporting a Maxwell 2.0 GTX 980M, NVIDIA claims that BatteryBoost is finally going to hit the 2+ hours mark for gaming. Read on for our in-depth testing of BatteryBoost. 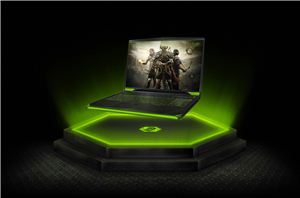 Last month NVIDIA launched the first of many Maxwell parts to come with the desktop GTX 750 and GTX 750 Ti, which brought a new architecture to NVIDIA’s parts...