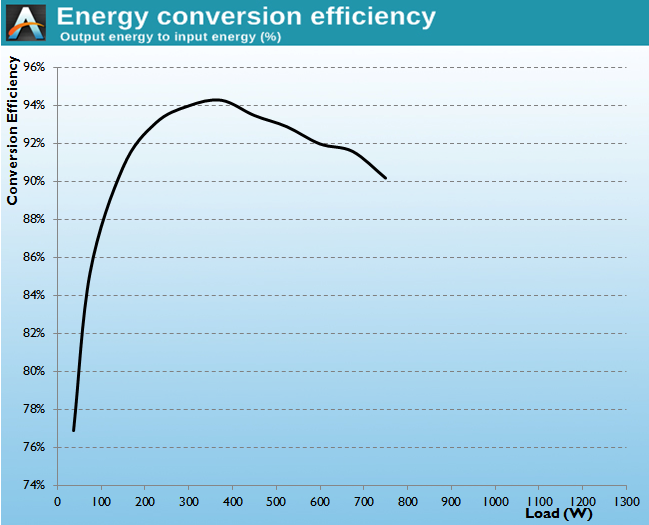 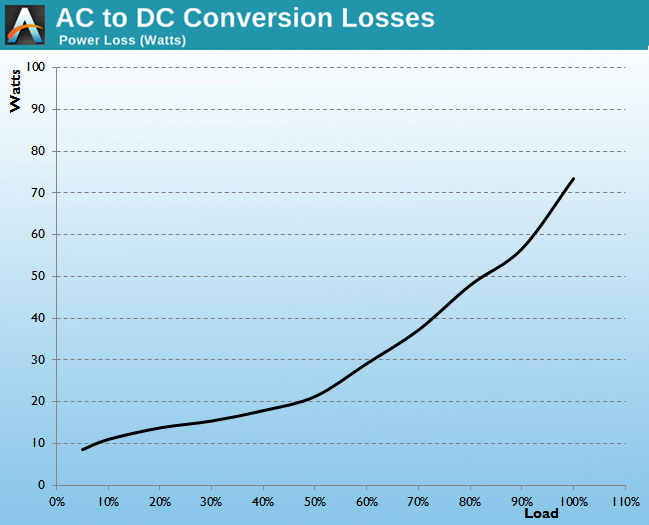 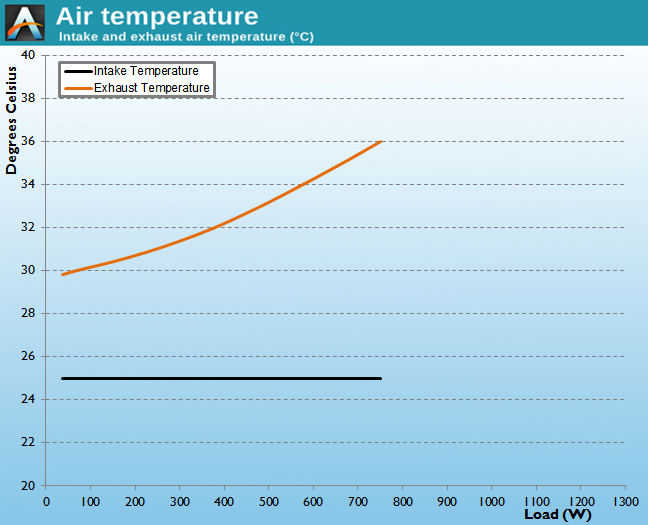 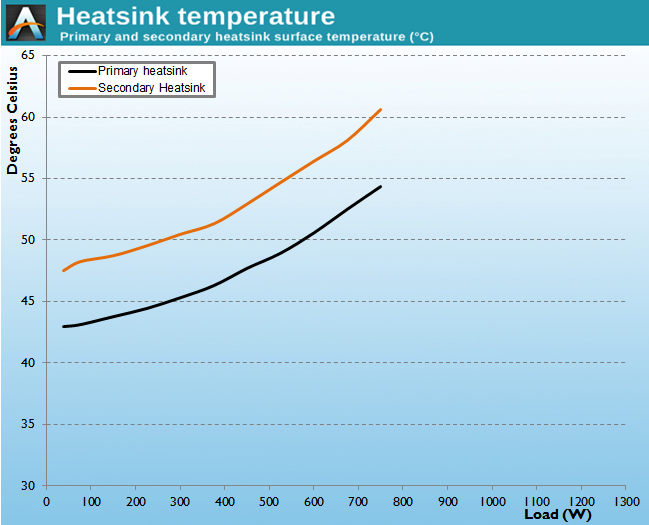 In room temperature, all four of the Quark PSUs displayed the exact same thermal and acoustics behavior. The internal temperatures of every PSU increase very smoothly, almost linearly, with their magnitude being about the same for every unit at a specific load. Ultimately, the more powerful units appear to be warmer just because their maximum output is higher.

In terms of acoustics, the behavior of the cooling system appears to be an exact copy between all of the PSUs, tying the fan's speed only to the relative load of the unit as long as the temperature is low enough. The Quark PSUs are dead silent when lightly loaded, with their fans essentially speeding up after the load has surpassed 60% of the unit's capacity. Even when loaded to the maximum, the SPL is below 36 dB(A), which corresponds to a very soft humming noise. 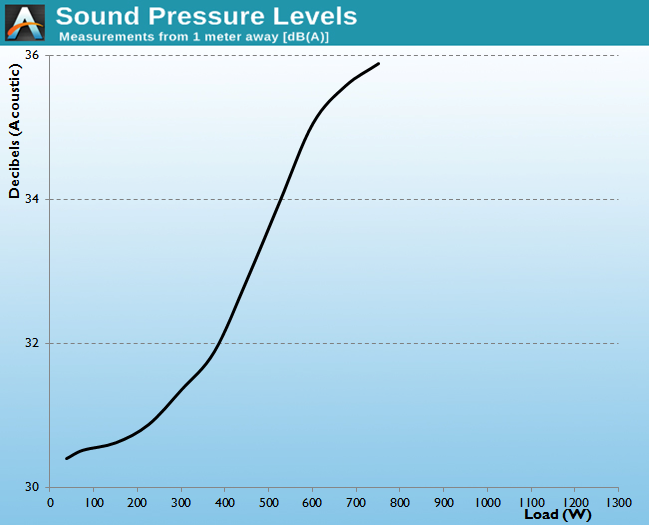