Rosewill went with the common "black goes with everything" approach for their Quark series units. The otherwise simple chassis is sprayed with a textured black paint that creates a sandstone-like visual effect. Instead of installing a removable finger guard, Rosewill cut the top cover to resemble a warped spider's web. There are no stickers or decorations on the sides of the chassis, the sticker with the specifications of the PSUs is placed at the top side of the units. The three most powerful Quark PSUs share the same exact chassis, while the 750W version is only slightly shorter. 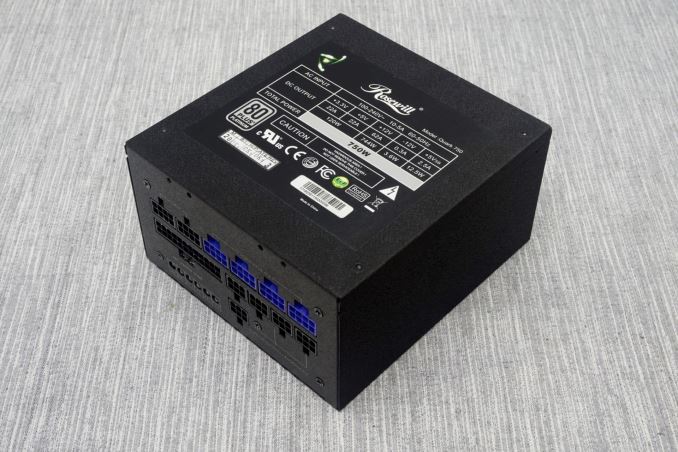 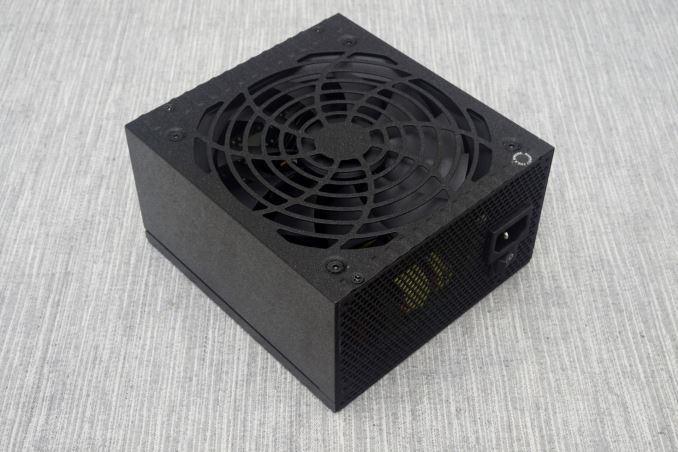 The rear side of the PSUs is relatively uninteresting, with just a typical on/off switch and an AC power cable connector to be found there. Perhaps the only noteworthy observation is that the 750W unit has a smaller switch, as the larger units naturally have to cope with a larger input current. 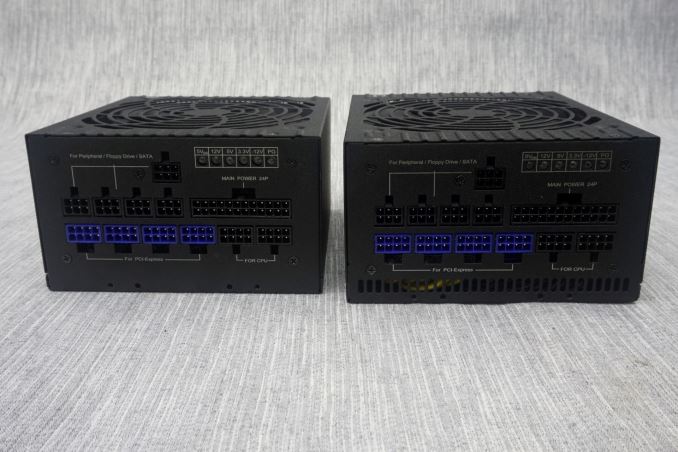 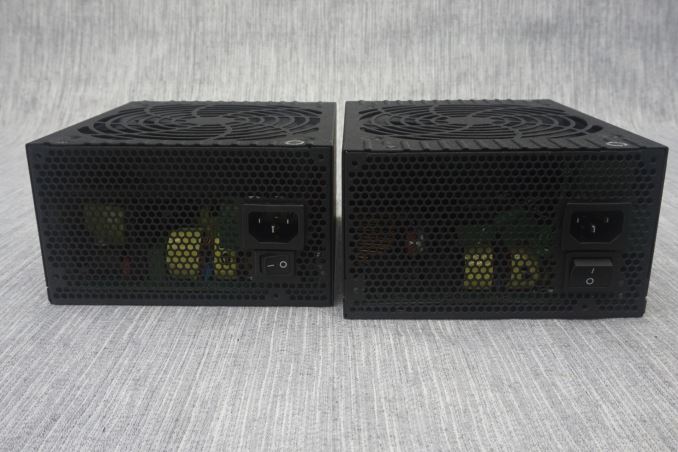 While it is not strange for the rear side of these PSUs to be very similar, their front sides are peculiarly identical as well. All of the units share the same number of connectors, even though the smaller units do not come with enough cables for them. All of the connectors are black, with the exception of the PCI-Express connectors, which are blue. There are also six self-test LEDs near the top, five for the main voltage lines and one for the "Power Good" signal. These can be used to diagnose basic PSU issues. 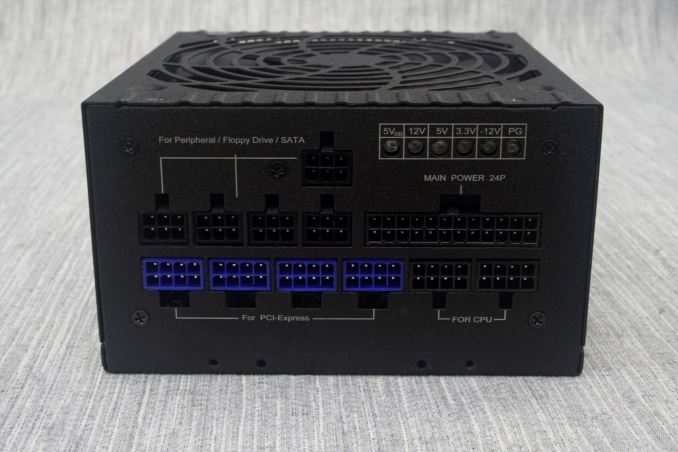 Another difference between the 750W Quark and the more powerful versions is the fan. The 750W version has a Yate Loon D14BH-12 fan installed, a very powerful 140 mm fan, with a ball bearing engine and a maximum rotational speed of 2800 RPM. For the more powerful models, Rosewill went with a slightly smaller Young Lin Tech model, the DFS132512H, a 135 mm fan with a "hybrid" self-lubricating bearing and a maximum rotational speed of just 1700 PRM. Why Rosewill is installing such a powerful fan in the smaller models eludes us, as units capable of 80Plus Platinum efficiency with such a power output do not require these levels of airflow. 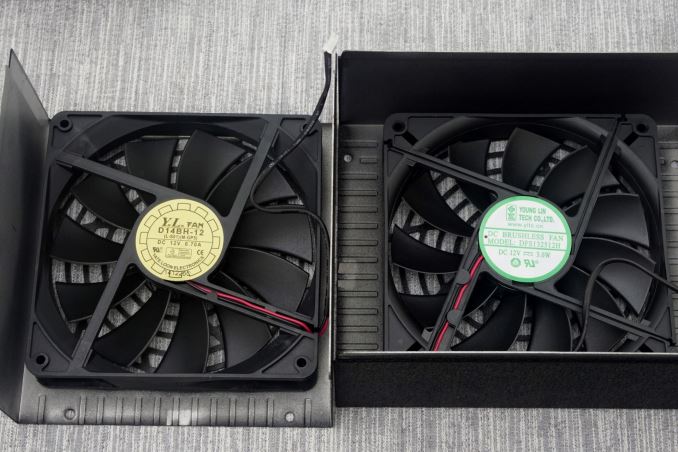 A glance on the insides of the Quark series PSUs instantly reveals that the 750W version is based on a similar, yet different platform than the rest. All are made by Enhance Electronics, with the 750W based on the 13XX Platinum platform and the more powerful units on the boosted 13XX Platinum GT platform. The 750W version has similar but notably smaller heatsinks and main transformer, while the secondary conversion stage MOSFETs can be seen from the top side of the main PCB, next to the transformer. The three larger PSUs have a larger secondary side heatsink and the secondary conversion MOSFETs are placed underneath the main PCB.

There is virtually no design difference between the 850W, 1000W and 1200W PSUs. Only the size and suppliers of the components change, with the mere exception that the 850W PSU has one input bridge rectifier and the larger units have two, with an extra smaller heatsink sandwiched between them. 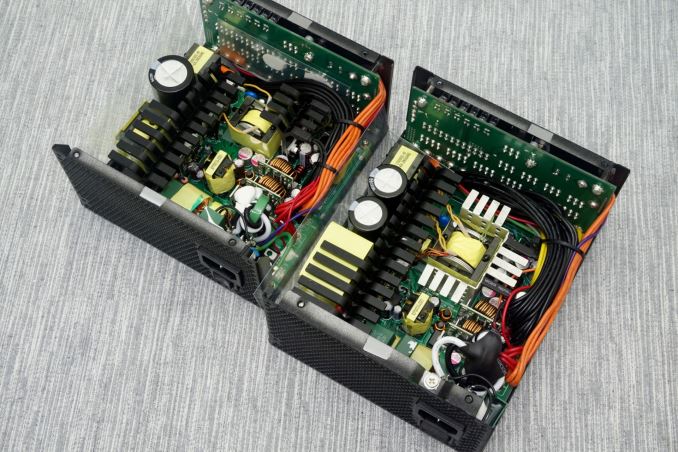