Today at CES Huawei made a number of announcements. One of them is a new tablet called the Huawei MediaPad M2 10. It's a new tablet coming to the United States, with specs that sit somewhere in the mid range part of the tablet market. You can check out all of its specs in the chart below.

The MediaPad M2 10 is actually one of the first Huawei tablets that I've seen coming to the North American market. On paper, it appears to be a tablet targeting the mid range segment of the market. Starting with the SoC, you get HiSilicon's Kirin 930, which consists of two quad core Cortex A53 clusters with peak frequencies of 2GHz and 1.5GHz respectively. It's paired with an ARM Mali-T628 GPU, and either 2GB or 3GB of LPDDR3 memory depending on whether you buy the silver or gold model.

Moving on to the display, the 1920x1200 IPS panel definitely isn't as high resolution as the panels shipping on high end tablets, but it's a lot better than the 1280x800 panels that used to ship on all the mid range tablets out there. Huawei has been a bit inconsistent with their calibration across their product lines, so I'm interested to see how the panel compares to the competition in that regard. Beyond the display, you get either 16GB or 64GB of storage, and a pair of 13MP and 5MP cameras. 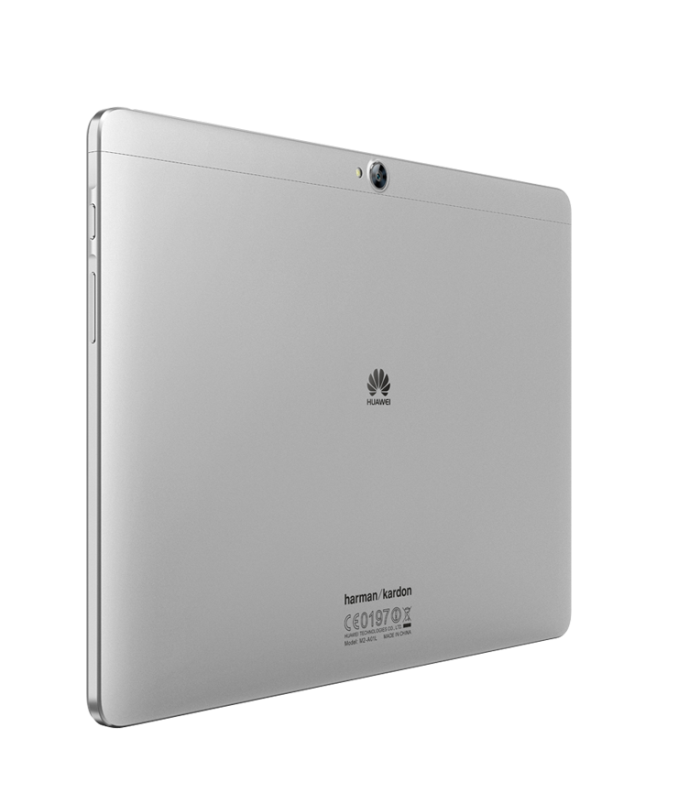 As for the design of the MediaPad M2, it doesn't end up cutting any corners. It ships with a full aluminum unibody, and the industrial design is very similar to that of the Mate S. It isn't the thinnest or lightest tablet out there, with a thickness of 7.35mm or 500g, but for a mid range tablet the fact that it's made of aluminum already gives it an edge over other tablets.