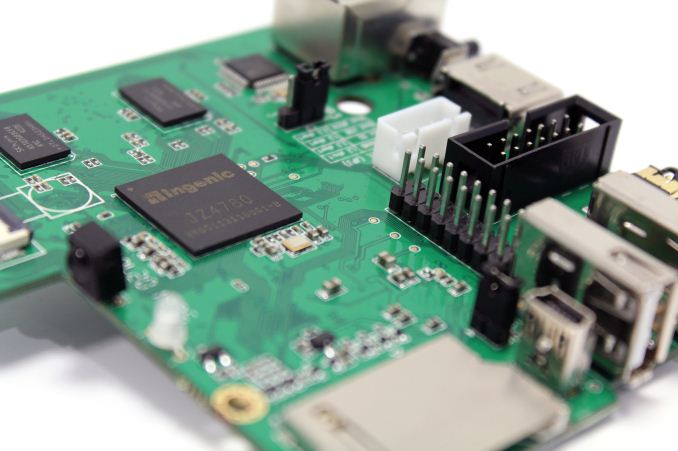 Last week Imagination launched the Creator CI20 development board. This device is quite interesting because of the combination of architecture, features, developer support, form factor, and pricing. It also has some historical significance as it houses the first SoC to combine a MIPS CPU with PowerVR graphics. Imagination (the company behind PowerVR) purchased MIPS Technologies in February of 2013, and now the fruit of that investment can be found in silicon. That SoC is the Ingenic JZ4780. Ingenic is also known for the development of the Newton platform and XBurst CPUs.

At a high level, the easiest way to describe the CI20 is Raspberry Pi on steroids. Or perhaps this is what the Raspberry Pi could have been if redesigned two years later with about 60% more cost and a larger PCB size budget. This was clearly a target of Imagination as the CI20 contains the exact same expansion connector as the Raspberry Pi. 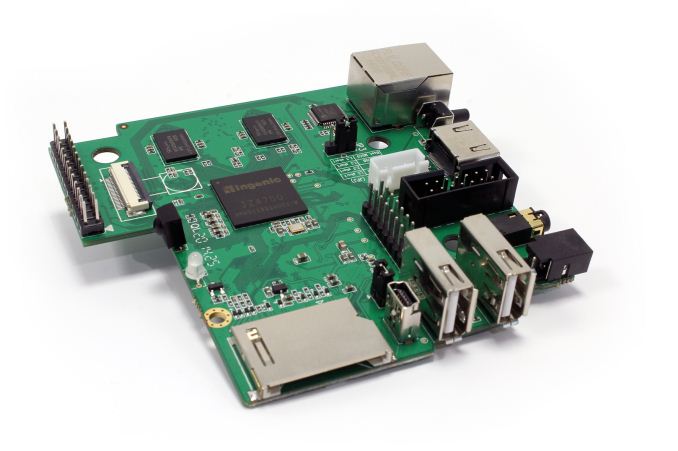 As you can see from the above table, the CI20 is in a completely different league when it comes to technical specifications. A much more powerful SoC, featuring MIPS and PowerVR, headlines the CI20, but the wealth of interfaces combined with improved storage/memory completes an impressive package for the price. Both the Raspberry Pi and the CI20 feature similar encode and decode support, except the pricing for the CI20 includes licenses to do so. Also, the CI20 supports 1080p60 decode, an upgrade over the 1080p30 of the Raspberry Pi.

For the software side of things, Imagination provides images for the CI20 of both Android Kitkat 4.4.4, Debian 7, Gentoo Linux, Yacto Sato, and Angstrom. Arch and OpenWRT are works in progress. For home media center users, there has also been some investigation running XBMC with Debian on the CI20. 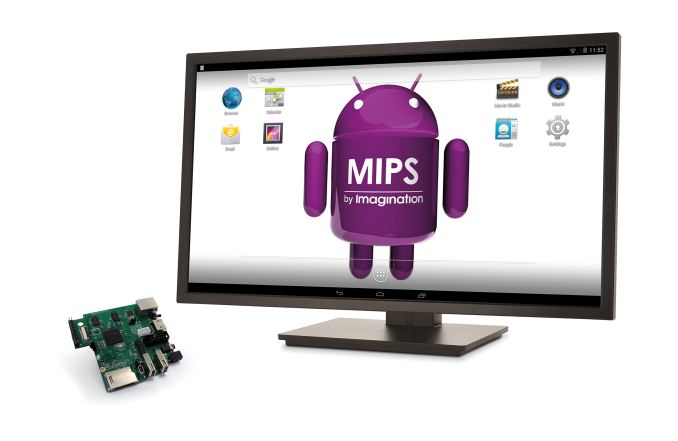 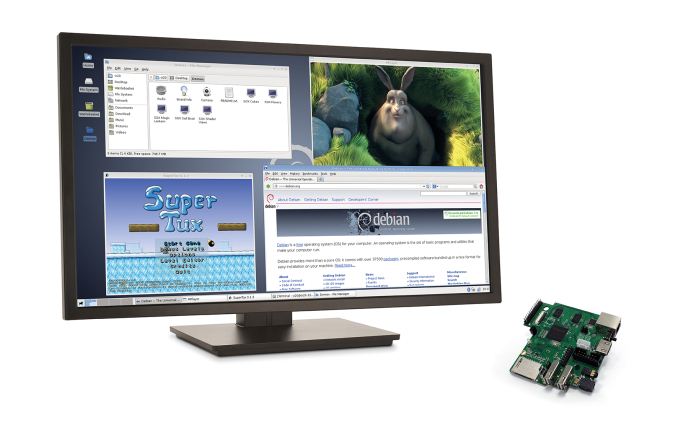 I personally use XBMC on a Raspberry Pi at home. I requested a CI20 review unit from Imagination and received it this past Friday. I plan on doing some performance and power measurements on the device for a future article. Those interested in acquiring a CI20 can preorder (shipping at end of January) at the Imagination Store and enter a giveaway from Imagination.