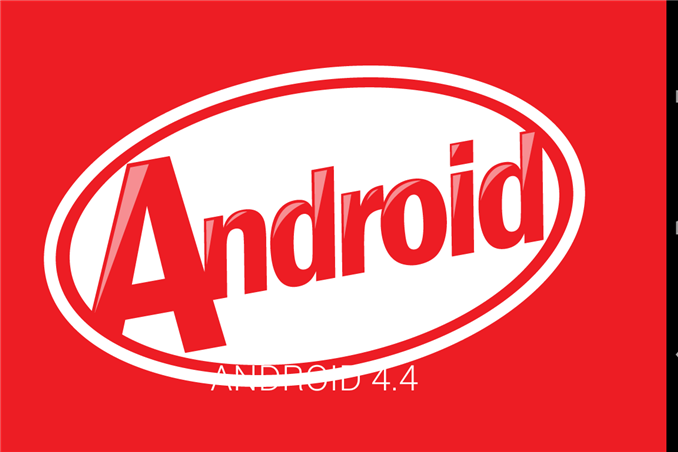 Although Google started its official rollout of Android 4.4 KitKat over the air updates to Nexus devices a few days ago, it always takes days or weeks before the updates hit most phones. For those of us who are impatient and don't care about wiping a device to get the latest version, there's another source, the factory images for Nexus devices page, home to stock images built for respective devices. Just a short while ago, Google updated the factory images page with links to KitKat images for the Nexus 4, Nexus 7 (2012 and 2013, WiFi and Cellular), and Nexus 10.

Those three devices run build KRT16O, just slightly newer than the KRT16M running on the newly-released Nexus 5. One thing to note is that as expected, the Google Experience Launcher remains exclusive to the Nexus 5, so don't be disappointed when you load up a fresh version of KitKat on your other devices. 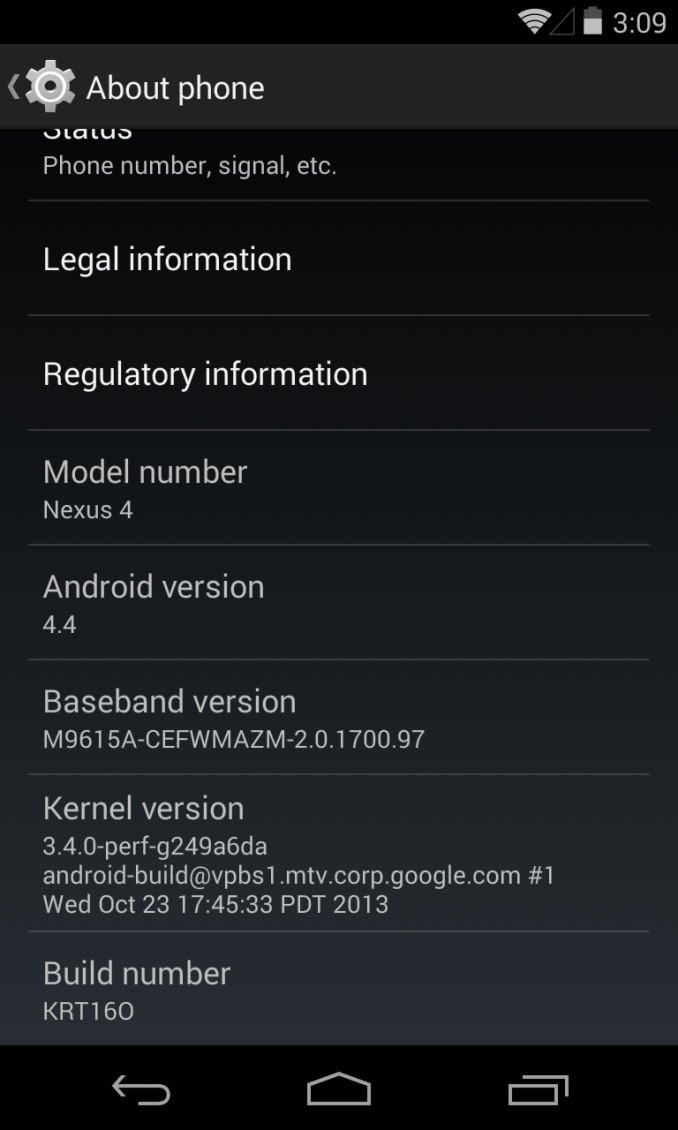 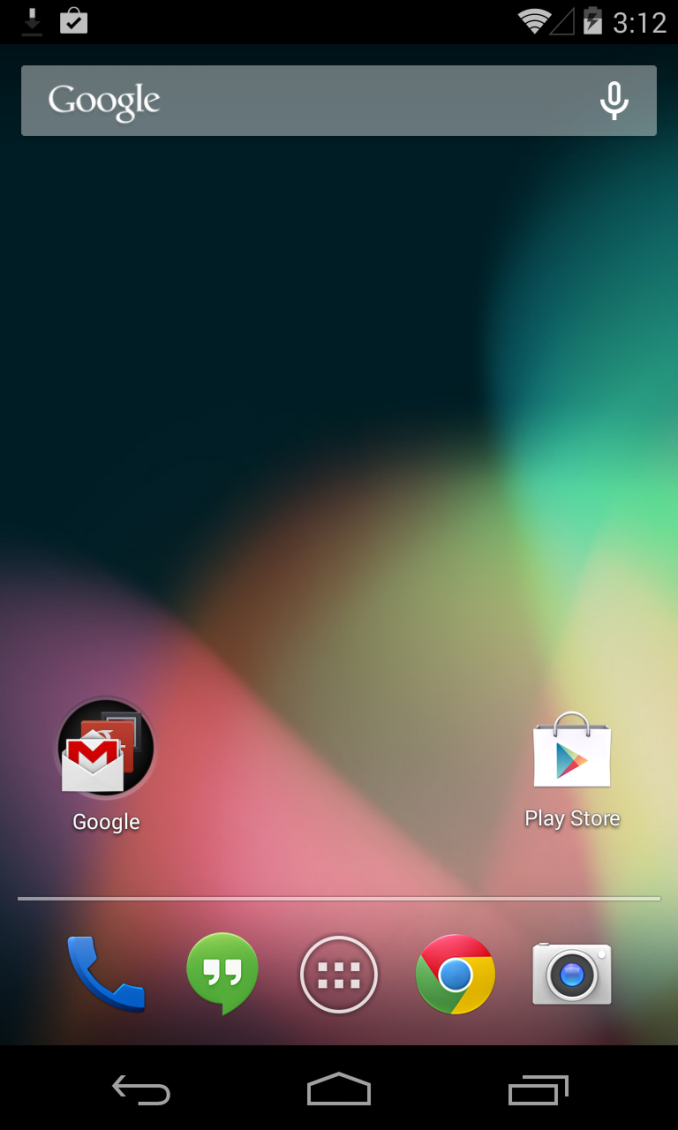 If you absolutely need KitKat right away and don't mind that you'll be wiping your device back to a clean slate, this is the easy way to get it.