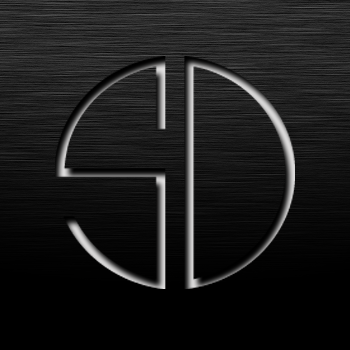 We are no strangers to boutique PC makers here at AnandTech, having reviewed systems from AVADirect, iBUYPOWER and Puget Systems regularly. Most of these boutique PCs are targeted exclusively towards gamers, while a few cater to the small form factor space. We rarely see boutique PC makers target the HTPC market. Low Carbon PC is one of the boutique PC makers making an effort to serve the HTPC / gaming crowd. Earlier this month, Steiger Dynamics entered the fray with a luxury gaming HTPC lineup, the LEET series. The LEET series has three models, the LEET Pure, LEET Core and LEET Reference.

Gallery: Around the Steiger Dynamics LEET

Steiger Dynamics uses components from Intel, NVIDIA, Asus, Corsair, EVGA, Seasonic and Western Digital (amongst others) in the lineup. The HTPC credentials are strengthened by the option to add the Asus Xonar Essence STX (for the audiophiles who don't need bitstreaming) and the Ceton InfiniTV 4 quad-channel cable HD TV tuner card.

Gallery: Inside the Steiger Dynamics LEET

Steiger Dynamics aims at consolidating the various devices in the living room with the LEET series. By integrating the functionality of a desktop PC, gaming console, cable TV STB, Blu-ray player and NAS into one unit, they are implementing device convergence of a different kind. The LEET series is quite high end, with the premium being justified by an exclusive custom chassis and liquid cooling solution. The low-end LEET Pure series starts at $1798, while one could splurge more than $10000 on the highest-end LEET Reference with maxed out specs. The table below presents the hardware specifications of the various models in the LEET lineup.

We will be meeting up with Steiger Dynamics at CES. If you have any questions for them, feel free to sound off in the comments.