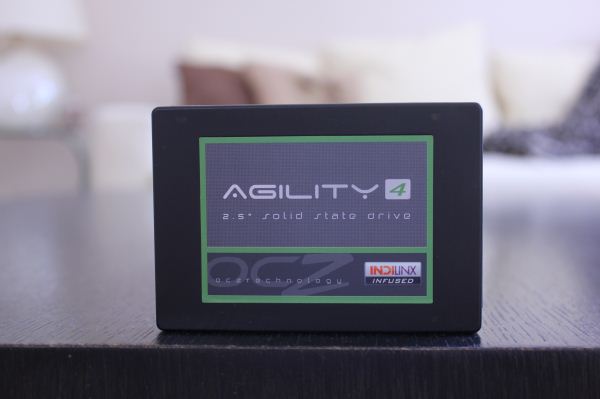 Besides the sticker, Vertex 4 and Agility 4 are virtually identical. 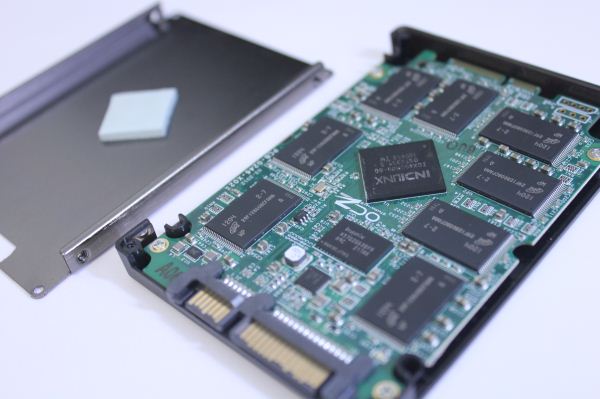 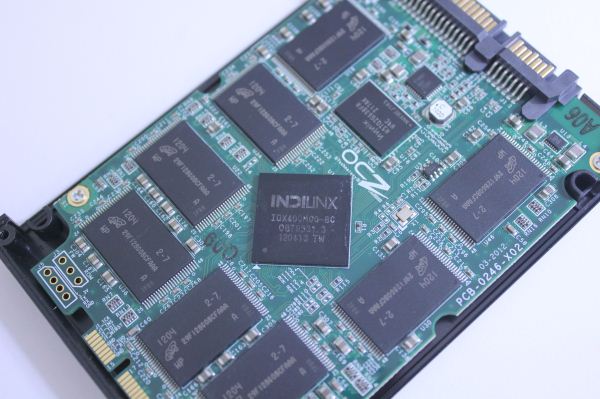 The controller is the same Indilinx IDX400MOO-BC (also known as Everest 2) as is found inside the Vertex 4. The silicon is provided by Marvell, although neither OCZ or Marvell has confirmed which exact silicon the Everest 2 is based on. 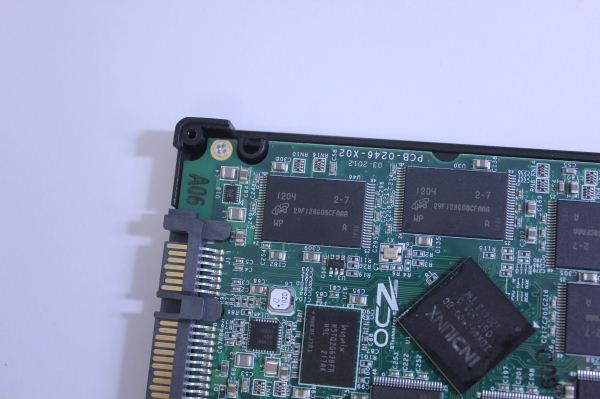 Similar to the Agility 3, the Agility 4 uses Micron's asynchronous NAND. As far as I can tell, Micron was the sole supplier of NAND for the Agility 3, so I would expect this trend to continue. There are eight NAND packages on each side of the PCB, bringing the total NAND package count to sixteen. Since our model is a 256GB version, each NAND package is 16GB (two 8GB dies). 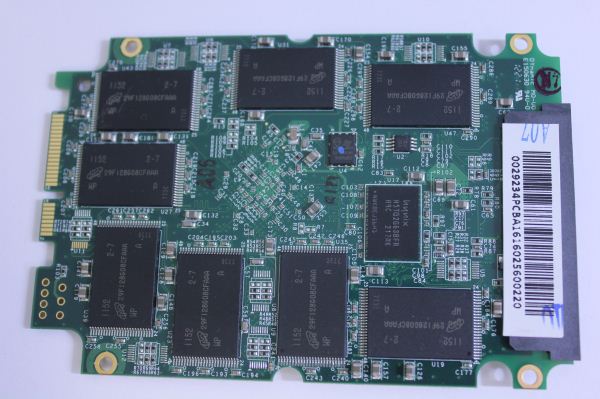 There are also two Hynix 256MB DDR-1333 chips. All our Vertex 4 samples have had Micron DRAM in them, though it's very likely that OCZ is using multiple suppliers.