The 15” professional notebook has been the focal point of Apple’s mobile strategy for decades now, going back well into the PowerBook days. So naturally, the MBP 15 (at least the low end SKU) is very well settled in the Apple notebook lineup.

The 13” Pro though, has been a little bit questionable ever since the SNB MacBook Airs launched last year. And this year, with the price drop of the 13” MacBook Air to match the 13” Pro at $1199, that line has gotten even more questionable. The Core 2-based MacBook Airs were all too slow to be viable machines, but the SNB Air from last year brought it a lot closer to the Pro. This time around, with a 1.8GHz ULV Ivy Bridge and an SSD underhood, the MBA 13” is fast enough to be equal or better to the 13” MBP in normal daily use case scenarios. If the extra computing horsepower matters a lot (and let’s face it, it’s not all that much faster - the extra 700MHz doesn’t make as big a difference as you’d expect because of Turbo, and the Air’s SSD goes a long way towards making the system more responsive and covers up for any CPU shortfall) you’re probably better off either stepping up to a 15” MBP or picking up a discounted 2011 MBP 15”. 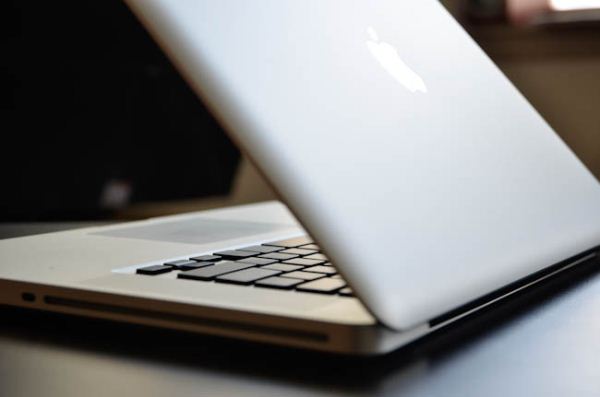 The Air 13” is fast enough for day-to-day use, and the higher screen resolution and significant edge in terms of portability make it pretty compelling versus the Pro’s comparatively portly body and disappointingly low-res 1280x800 display. Which isn’t to say that the MBP 13 doesn’t have its advantages - it’s significantly more upgradable (the Air has soldered in, non-upgradable memory, as well as a non-standard form factor SSD, while the Pro has a bog-standard SATA port), as well as an LCD with a wider colour gamut. Plus, if you rely on physical media, it’s the only one with a DVD drive.

To me, and I suspect to many consumers, the form factor and screen resolution are enough to sway me towards the Air. As someone who owned and loved a 13" MacBook Pro for a long time (a base 2011 model with a Vertex 3 MAX IOPS), I just don't see the allure in the current one. The custom SSD form factor seems like an overblown issue, because Apple is now shipping SSDs with controllers good enough that I don't think they need to be replaced, and a number of SSD manufacturers make upgrade kits for the Air anyways. With that said, I absolutely don't like what Apple is doing about non-upgradable memory, because it means that if you're not willing to pay Apple sometimes absurd memory upgrade pricing, you're stuck with a system that'll be RAM starved after a couple of years. If you switch laptops frequently, that's not as big an issue, but otherwise, it's definitely something to consider. But to me, the Air just feels more modern than the Pro, and if you're buying a system in the next month or two, I think the base 13" Air is the better one to get. 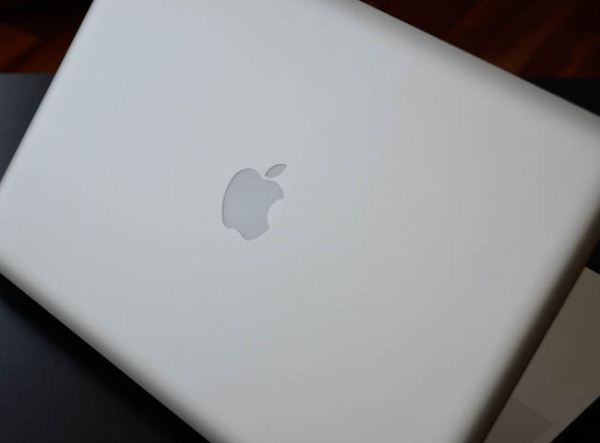 Now with that said, there are also rumors of Apple launching a 13-inch version of the rMBP before the end of the year. Take rumors with a grain of salt but the possibility is something you'll have to be prepared for.