ZyXEL announced the retail availability of the two latest members in its IP camera lineup today. With 'cloud' being all the craze it is right now, the units carry enough features to warrant them being described as 'cloud-enabled'. The video from these cameras can be viewed on any device anywhere with a connection to the Internet. 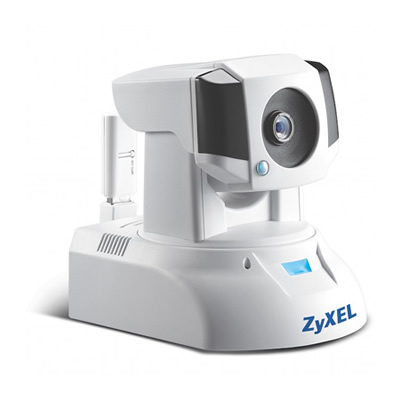 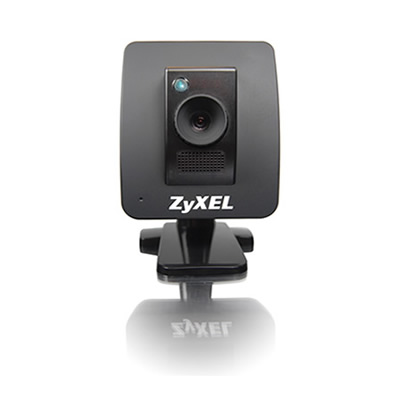 The cameras' Compro roots were revealed in the technical specifications of the product which include the ComproView software to manage multiple feeds simultaneously. That said, it will be interesting to see how the firmware features of the ZyXEL and the Compro models compare with each other, and whether the difference in price is a result of some firmware features which are lacking in the ZyXEL units.

For full technical details of the products, the Technical Specs tabs of the IP3605N and IP4605N on this page  can be perused. ZyXEL's press release can be found here.