Using a tablet outside of the home in areas where WiFi isn't prevalent is unbelievably frustrating. Sure it's nicer to use the larger screen of a tablet compared to a smartphone, but only if you can actually browse the web and check email on it. I suspect a large number of WiFi tablets are used in locations where free WiFi is prevalent. At homes, in cafes, on campus, in hotels, etc... But what about those who aren't so lucky? 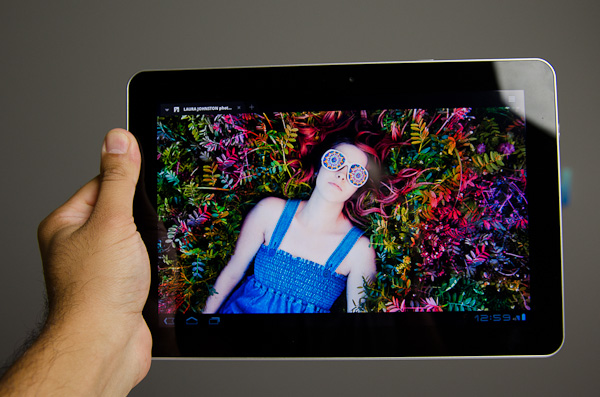 You can always tether to your smartphone or get a MiFi, but if you want to carry only a single device there's always the option of a cellular connected tablet. While Motorola's Xoom shipped with the promise of a future upgrade to support LTE, Samsung and Verizon were actually first to deliver an LTE enabled tablet: the Galaxy Tab 10.1 4G LTE.

Based on the same design as the WiFi only Galaxy Tab 10.1, the 4G version is identical in dimensions and only 2 grams heavier. You get the same 1280 x 800 Super PLS display, the same dual-core 1GHz NVIDIA Tegra 2 SoC, 1GB of memory and either 16GB or 32GB of NAND. The only change is the inclusion of VIA Telecom CBP 7.1 EVDO and CMC220 LTE baseband processors. You'll note that this is the same baseband configuration as the LTE enabled Samsung Droid Charge. 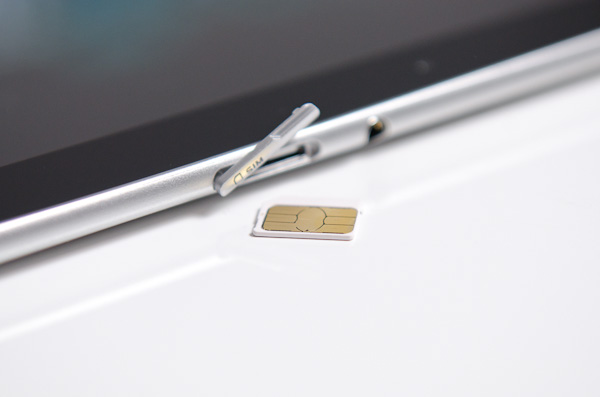 The Galaxy Tab 10.1 4G is available through Verizon Wireless for an off-contract price of $699 for the 16GB version or $799 for the 32GB version. Agreeing to a two year contract drops the prices to $529 and $629, respectively. Even with the two year agreement, the 4G Tab is expensive. In a world where we're looking to see tablets hit $399 it's really tough to justify spending 50% more. If you want LTE on a tablet however, this is your only option.

Verizon offers three LTE plans for use with the 4G enabled Galaxy Tab:

Unfortunately there are no pay-as-you-go LTE plans yet and none of these options are particularly reasonable, especially considering how fast LTE is. Even with the $80 10GB plan, if you're downloading at 25Mbps you can blow through your entire month's allowance in 53 minutes. While I don't expect many users to be downloading full Blu-rays onto a Galaxy Tab 10.1, it won't be too long before that's feasible for playback on a tablet. LTE is great, but these plans need serious work.