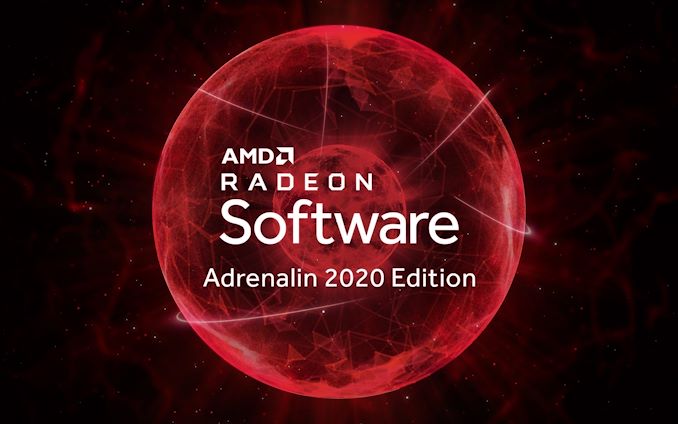 Following last week’s release of NVIDIA’s first Hardware-Accelerated GPU Scheduling-enabled video card driver, AMD this week has stepped up to the plate to do the same. The Radeon Software Adrenalin 2020 Edition 20.5.1 Beta with Graphics Hardware Scheduling driver (version 20.10.17.04) has been posted to AMD’s website, and as the name says on the tin, the driver offers support for Windows 10’s new hardware-accelerated GPU scheduling technology.

As a quick refresher, hardware acceleration for GPU scheduling was added to the Windows display driver stack with WDDM 2.7 (shipping in Win10 2004). And, as alluded to by the name, it allows GPUs to more directly manage their VRAM. Traditionally Windows itself has done a lot of the VRAM management for GPUs, so this is a distinctive change in matters.

Microsoft has been treating the feature as a relatively low-key development – relative to DirectX 12 Ultimate, they haven’t said a whole lot about it – meanwhile AMD’s release notes make vague performance improvement claims, stating “By moving scheduling responsibilities from software into hardware, this feature has the potential to improve GPU responsiveness and to allow additional innovation in GPU workload management in the future”. As was the case with NVIDIA’s release last week, don’t expect anything too significant here, otherwise AMD would be more heavily promoting the performance gains. But it’s something to keep an eye on over the long term.

In the meantime, AMD seems to be taking a cautious approach here. The beta driver has been published outside their normal release channels and only supports products using AMD’s Navi 10 GPUs – so the Radeon 5700 series, 5600 series, and their mobile variants. Support for the Navi 14-based 5500 series is notably absent, as is Vega support for both discrete and integrated GPUs.

Finally, on a tangential note, I'm aiming to sit down with The Powers That Be over the next week or so in order to better dig into hardware-accelerated GPU scheduling. Since it's mostly a hardware developer-focused feature, Microsoft hasn't talked about it much in the consumer context or with press. So I'll be diving into more on the theory behind it: what it's meant to do, future feature prospects, and as well as the rationale for introducing it now as opposed to earlier (or later). Be sure to check back in next week for that.