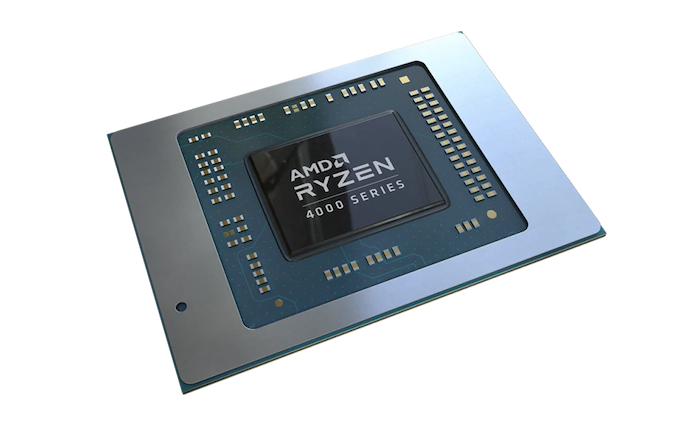 Launched earlier this year, AMD’s Ryzen 4000 “Renoir” APUs brought several new features and technologies to the table for AMD. Along with numerous changes to improve the APU’s power efficiency and reduce overall idle power usage, AMD also added an interesting TDP management feature that they call SmartShift. Designed for use in systems containing both an AMD APU and an AMD discrete GPU, SmartShift allows for the TDP budgets of the two processors to be shared and dynamically reallocated, depending on the needs of the workload. 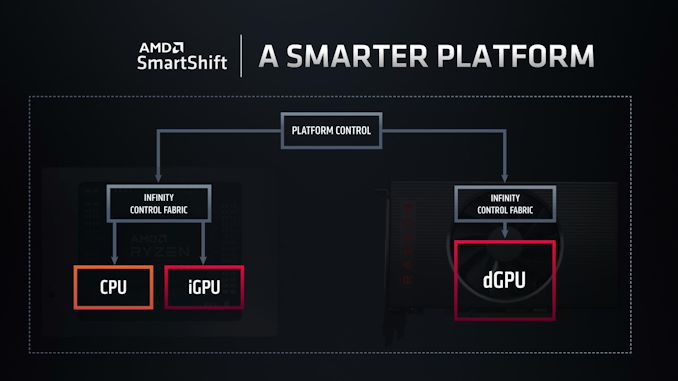 As SmartShift is a platform-level feature that relies upon several aspects of a system, from processor choice to the layout of the cooling system, it is a feature that OEMs have to specifically plan for and build into their designs. Meaning that even if a laptop uses all AMD processors, it doesn’t guarantee that the laptop has the means to support SmartShift. As a result, only a single laptop has been released so far with SmartShift support, and that’s Dell’s G5 15 SE gaming laptop. 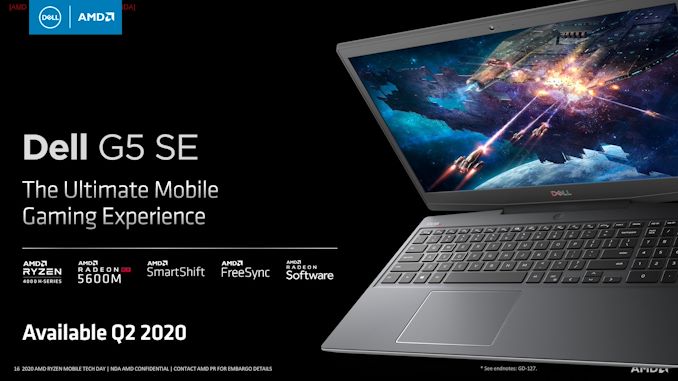 Now, as it turns out, Dell’s laptop will be the only laptop released this year with SmartShift support.

In a comment posted on Twitter and relating to an interview given to PCWorld’s The Full Nerd podcast, AMD’s Chief Architect of Gaming Solutions (and Dell alumni) Frank Azor has confirmed that the G5 15 SE is the only laptop set to be released this year with SmartShift support. According to the gaming frontman, the roughly year-long development cycle for laptops combined with SmartShift’s technical requirements meant that vendors needed to plan for SmartShift support early-on. And Dell, in turn, ended up being the first OEM to jump on the technology, leading to them being the first laptop vendor to release a SmartShift-enabled laptop.

It's a brand new technology and to @dell credit they jumped on it first. I explained reasons why during my interview with @pcworld @Gordonung @BradChacos No more SmartShift laptops are coming this year but the team is working hard on having more options ASAP for 2021.

Azor’s comment further goes on to confirm that AMD is working to get more SmartShift-enabled laptops on the market in 2021; there just won’t be any additional laptops this year. Which leaves us in an interesting situation where, Dell, normally one of AMD's more elusive partners, has what's essentially a de facto exclusive on the tech for 2020.