If you’ve been following our coverage of Computex, you may have seen that there have been several companies with PCIe 4.0 SSDs to show off. These designs have almost exclusively been based on the new Phison E16 controller, with a variety of intended NAND. Most of these designs rely on Phison’s pre-made ‘turn-key’ solution, which allow vendors a quick time to market, but little to differentiate the models. Patriot is going in a different direction. 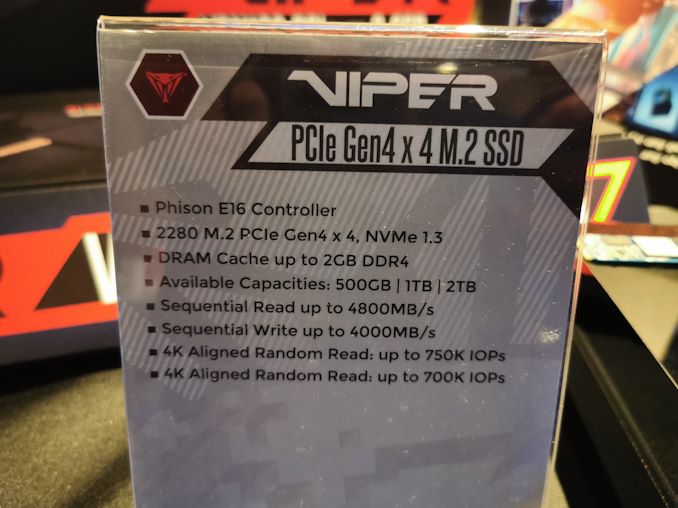 Patriot is still keeping the base layout of the E16 design, with capacities from 500GB to 2TB, along with whichever NAND flash they think is best to use. It will also be paired by an appropriate cooling system. What Patriot will bring to the table is that it will spend some time tweaking Phison’s firmware to find a better balance between performance, power consumption, and endurance. 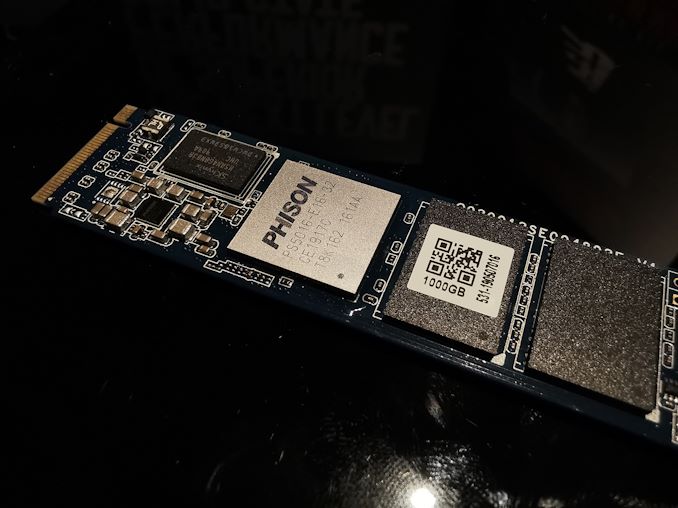 Patriot told us that they’re a close partner with Phison, and that they want to provide some additional value to the customer beyond just the standard solution that Phison provides. As a result, Patriot will be later to market than the two companies expected to launch first (Corsair, GIGABYTE), and hopefully will have better specifications as a result. It will be interesting to see if any of these optimizations can be carried over to Phison’s next generation drive for PCIe 4.0 SSDs next year, which is likely going to remove the current 4.8 GB/s limit of the controller.

As and when Patriot releases the drives to the market, we have requested samples for testing to see the effect of these firmware tweaks.