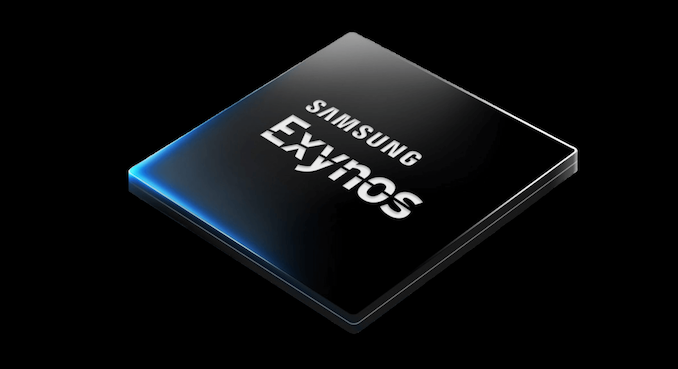 Today Samsung and AMD announced a new multi-year strategic partnership between the two companies, where Samsung SLSI will license graphics IP from AMD for use in mobile GPUs.

The announcement is a major disruptive move for the mobile graphics landscape as it signifies that Samsung is going forward with the productization of their own in-house GPU architecture in future Exynos chipsets.

Samsung is said to have started work on their own “S-GPU” at its research division back around in 2012, with the company handing over the new IP to a new division called “ACL”, or Advanced Computing Lab in San Jose, which has a joint charter with SARC (Samsung Austin R&D Center, where Samsung currently designs its custom mobile CPU & memory controller IP).

With today’s announced partnership, Samsung will license “custom graphics IP” from AMD. What this IP means is a bit unclear from the press release, but we have some strong pointers on what it might be.

Samsung’s own GPU architecture is already quite far along, having seen 7 years of development, and already being integrated in test silicon chipsets. Unless the deal was signed years ago and only publicly announced today, it would signify that the IP being talked about now is a patent-deal, rather than new architectural IP from AMD that Samsung would integrate in their own designs.

Samsung’s new GPU IP is the first from-scratch design in over a decade, in an industry with very old incumbents with massive patent-pools. Thus what today’s announcement likely means is likely that Samsung is buying a patent-chest from AMD in order to protect themselves from possible litigation from other industry players.

Of course, it is also possible that today’s announcement could signify Samsung’s abandoning of its own in-house core compute design in favour of AMD’s new IP. The announcement specifically mentions “custom graphics IP based on the recently announced, highly-scalable RDNA graphics architecture”, and Dr. Lisa Su also mentions “significantly expanding the Radeon user base and development ecosystem.”. The latter quote of expanding the development ecosystem wouldn’t make sense if the licensed IP would be solely patent related.

The licensing deal mentions coverage for mobile devices, including smartphones, which complement AMD product offerings, which in a way could preclude Samsung from using the new IP in larger form-factors such as laptops.

“Adoption of our Radeon graphics technologies across the PC, game console, cloud and HPC markets has grown significantly and we are thrilled to now partner with industry leader Samsung to accelerate graphics innovation in the mobile market, this strategic partnership will extend the reach of our high-performance Radeon graphics into the mobile market, significantly expanding the Radeon user base and development ecosystem.”

“As we prepare for disruptive changes in technology and discover new opportunities, our partnership with AMD will allow us to bring groundbreaking graphics products and solutions to market for tomorrow’s mobile applications. We look forward to working with AMD to accelerate innovations in mobile graphics technologies that will help take future mobile computing to the next level.”