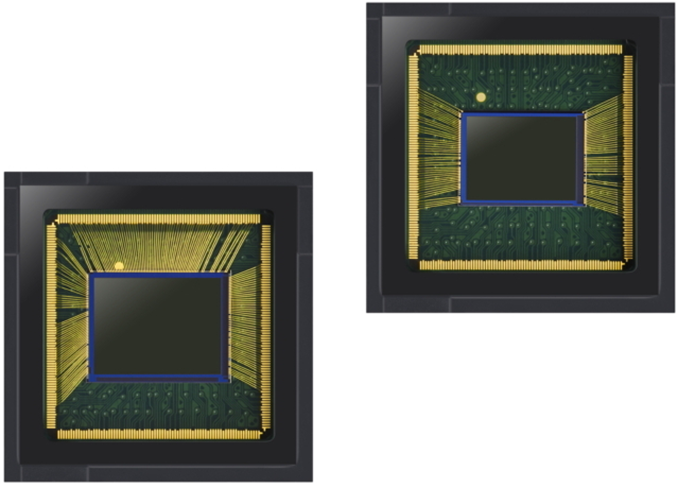 Samsung has introduced two new 0.8-μm image sensors for use in upcoming smartphones. The new sensors are the 48 MP ISOCELL Bright GM2 for advanced handsets as well as the 64 MP ISOCELL Bright GW1 for flagship phones. Both 0.8-μm image sensors not only feature very high resolutions via use of very small pixels, but they support a number of technologies designed to improve image quality.

The GW1 also supports a real-time dynamic range of up to 100 dB. Just to put the number in context, the human eye can distinguish hues of around 120 dB (according to Samsung), whereas current-generation sensors are all below this and tend to have highly varied dynamic ranges. (Samsung for its part puts the industry average at 60 dB, though this seems a bit low for high-end sensors)

The GW1's large sensor size equals that of Huawei's 40MP sensors designed by Sony. Here a big compromise of the big size is that vendors would either have to drop OIS or implement designs with larger camera bumps in order to accomodate the bigger optics required for the large sensor.

Samsung is sampling its ISOCELL Bright GW1 and GM2 with customers and plans to mass produce them in the second half of the year. 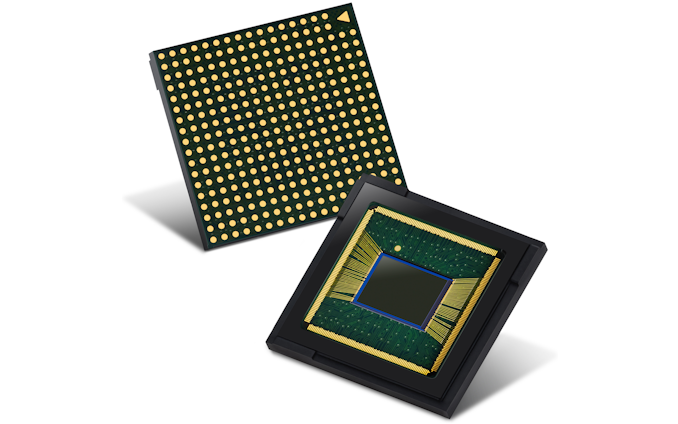