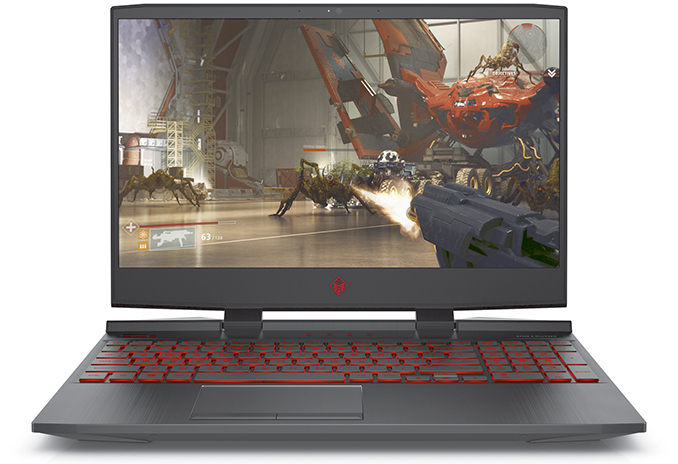 HP today announces plans to upgrade its OMEN 15 gaming laptops with NVIDIA’s next-generation GeForce GPUs, a display panel featuring a 240 Hz refresh rate, and a new WiFi 6 (802.11ax) controller. Planning to release the updated models in a piecemeal fashion, in February the company will release OMEN 15 notebooks powered by NVIDIA’s new GeForce graphics boards. Then in July the manufacturer will start adding the rather unique display panels as well as the new Wi-Fi controller to the OMEN 15 family.

The OMEN 15 by HP, as the company prefers to officially call this product, is a ‘classic’ 15.6-inch gaming laptop that comes in relatively thick 2.48 cm (0.98 inch) chassis and weighs 2.38 kg (5.26 lb). The enclosure enables HP to install a fairly sophisticated dual-fan cooling systems with large radiators and four thick heat pipes capable of dissipating well over 100 W of heat. The cooler allows HP to install processors as high as Intel’s six-core Core i7-8750H processor (45 W) and NVIDIA’s GeForce GTX 1070 Max-Q GPU (80 W – 90 W), which is what's features in the company's current OMEN 15 machines. 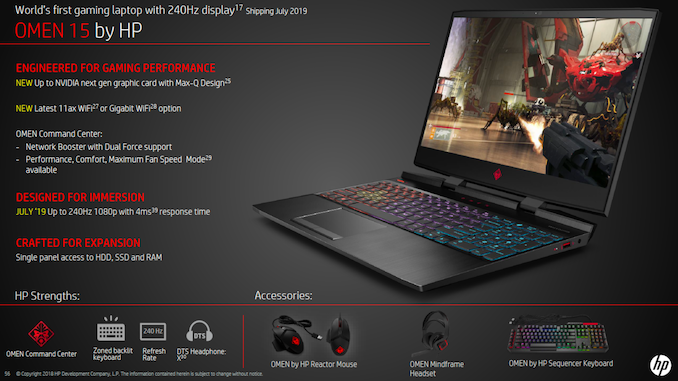 Other specs of today's OMEN 15 system are in-line with contemporary high-end laptops: up to 32 GB of DDR4-2667, a hybrid storage subsystem (SSD + HDD), Thunderbolt 3, 802.11ac Wi-Fi, and so on. Being aimed at enthusiasts, OMEN 15 offers a single-panel access to the compartment where SO-DIMMs, M.2 SSD, and HDD are located for easier upgrades. 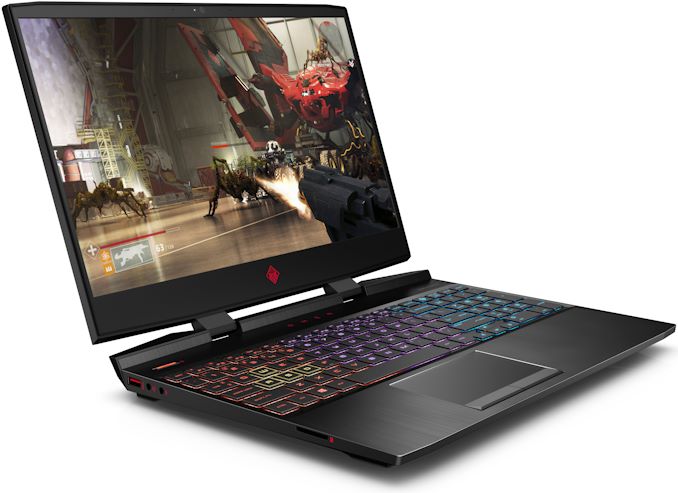 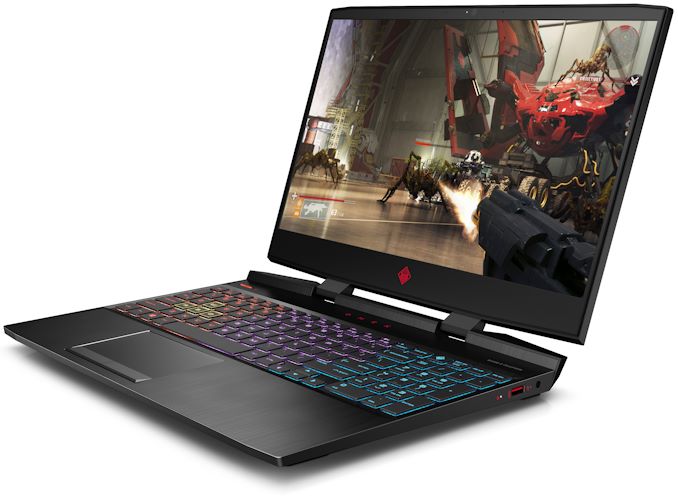 The exact same chassis will be used for the upcoming OMEN 15 machines. First up, in February HP will start to offer NVIDIA’s hereto-unannounced next-generation GeForce mobile GPUs. The machines will otherwise use the same parts as those available today, but will provide better graphics performance and modern features thanks to the the next-generation graphics processors based on NVIDIA’s latest architecture. 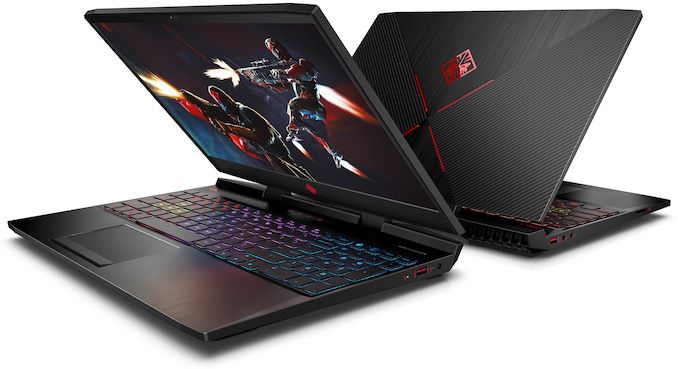 Meanwhile, starting in July, HP will offer an optional Full-HD TN display panel featuring a 240 Hz refresh rate and a 4 ms response time, improving upon the 144 Hz LCDs available today. Coupled with NVIDIA’s next-gen GeForce with Max-Q design, these new OMEN 15 laptops will provide experience akin to that on modern gaming desktops with monitors aimed at hardcore/professional gamers. Besides new display panels, the refreshed OMEN 15 will also be offered with 802.11ax or Gigabit-class 802.11ac Wi-Fi adapters, but HP isn't naming the hardware vendor(s) they're using at this time.

To sum up, HP has plans to significantly upgrade its OMEN 15 gaming laptops in the coming months. OMEN 15 machines with NVIDIA's next-gen GPUs will start at $1,370, while prices for the revised models to be released in July have yet to be announced. 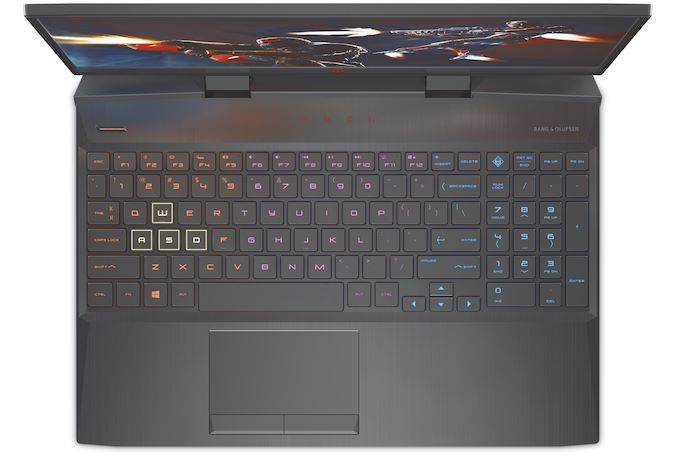