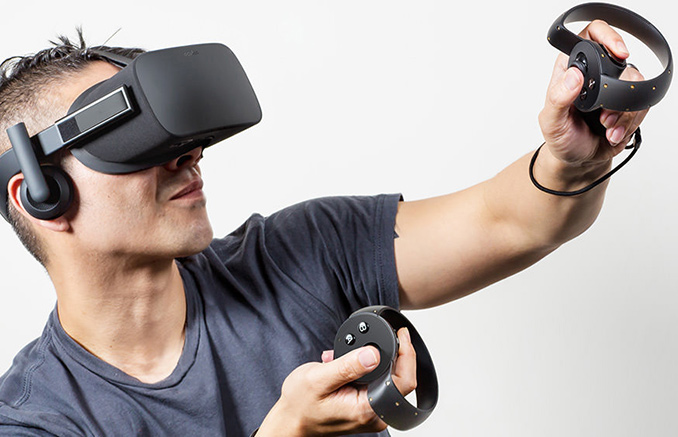 Virtual reality gaming promises to drive demand for higher-performance graphics cards as well as richer game content. But even before the first AAA VR games make their debut, computer manufacturers are inventing a new PC form-factor specifically for virtual reality gaming: backpack PCs. Truth to be told, the concept of such systems sounds somewhat odd, but HP and MSI think it's worth investigating ahead of any attempts at commercialization. 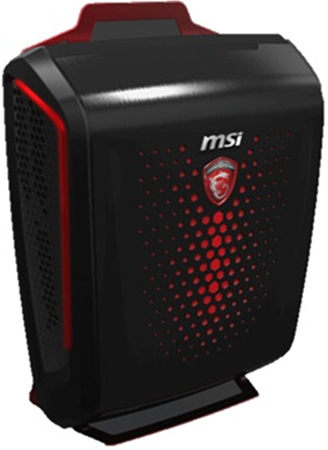 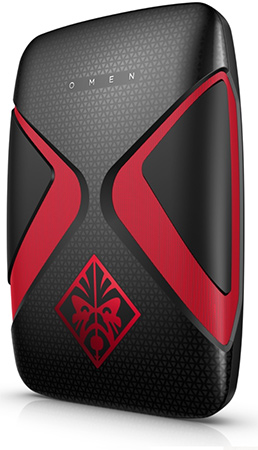 Backpack PCs are essentially fully-fledged personal computers without displays, which are integrated into special backpacks, which can then be worn and used to play games. For example, MSI’s Backpack PC contains Intel’s mobile Core i7 Extreme processo as well as NVIDIA’s GeForce GTX 980 graphics adapter along with RAM, SSD, networking capabilities and so on. Meanwhile, HP’s Omen X VR Backpack Concept integrates an Intel Core i5/i7 CPU as well as up to 32 GB of memory (which implies on rather high-end specs in general). The HP backpack PC features only one HDMI output, two USB ports as well as an audio jack (everything one needs to connect the HTC Vive) and a power input. As of now, the Omen X VR Backpack Concept has a battery that only lasts an hour, but allows swapping bats without shutting the PC down. Both systems are compatible with wireless keyboards and mice, so users can navigate typical Windows apps (or rather solve problems with software) with relative convenience.

Because it is not possible to build wireless VR headsets due to latency issues right now, backpack PCs can indeed improve VR experience. However, keep in mind that Oculus Rift’s positional tracking system (the Constellation) connects to PCs using a USB cable, which means that while the backpack PC can enable some additional freedom of movement compared to conventional desktops or laptops, it still needs to connect to the Constellation IR LED sensor for positional tracking. With the HTC Vive everything is a little easier since the tracking system does not need to be connected to the PC itself. 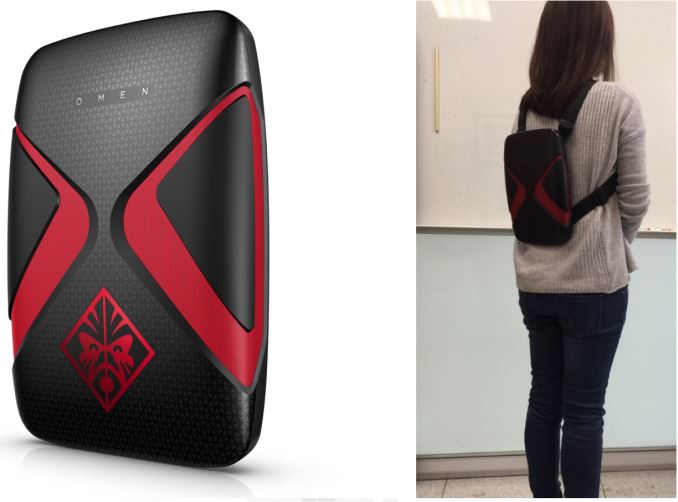 HP plans to supply its Omen X VR Backpack Concept to select software developers in the coming weeks. This will help the company not only to ensure that makers of apps take such PCs into account when they create their programs, but will eventually provide them with valuable input regarding necessary design and features. In addition, the backpack PCs are going to be used in various VR showrooms to demonstrate advantages of virtual reality.

It is unknown if and when backpack PCs will make it to the market, and how much companies like MSI or HP intend to charge for such systems.

Right now, the backpack PCs help game developers to design games, which will be used with wireless VR headsets when and if they emerge. However, it is unclear how comfortable it is to play a game with a PC on your back, albeit, a small one. Therefore, it is difficult to say whether backpack PCs can be commercially successful.