At MWC 2011, Microsoft just announced a number of improvements for WP7 including the timeline for when its first update will be pushed to devices.

The update with app-loading performance improvements and copy paste support we demoed back at CES finally got a more specific release date - it's slated to launch in early March. A number of other updates are slated for 2011, though Microsoft wouldn't assign a specific date. Those updates include multitasking support for 3rd party applications, better cloud synchronization, more web-services built into hubs, and a completely new web browser. 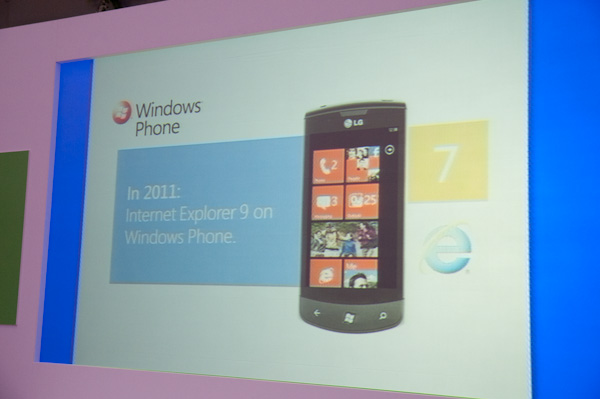 Microsoft recognizes that the browser is probably the single most important mobile application. It needs to be speedy, needs to be usable, and needs to have full feature parity with desktop browsers. Though the WP7 browser feels very fast translating and zooming around, JavaScript was slow and HTML5 support was nonexistent. It was based on the older Trident engine used in pre-IE9 browsers, and never felt like it really belonged in the Web 2.0 or HTML5 era. Coming in 2011, WP7 will get a major update with an IE9 browser complete with the same level of GPU acceleration and HTML5 compatibility of its desktop brother. WP7's mobile IE9 browser will use the same core rendering engine as IE9's.

Mobile IE9 includes HTML5 support for the video tag as well. That's the same H.264 support as IE9 has on the desktop. 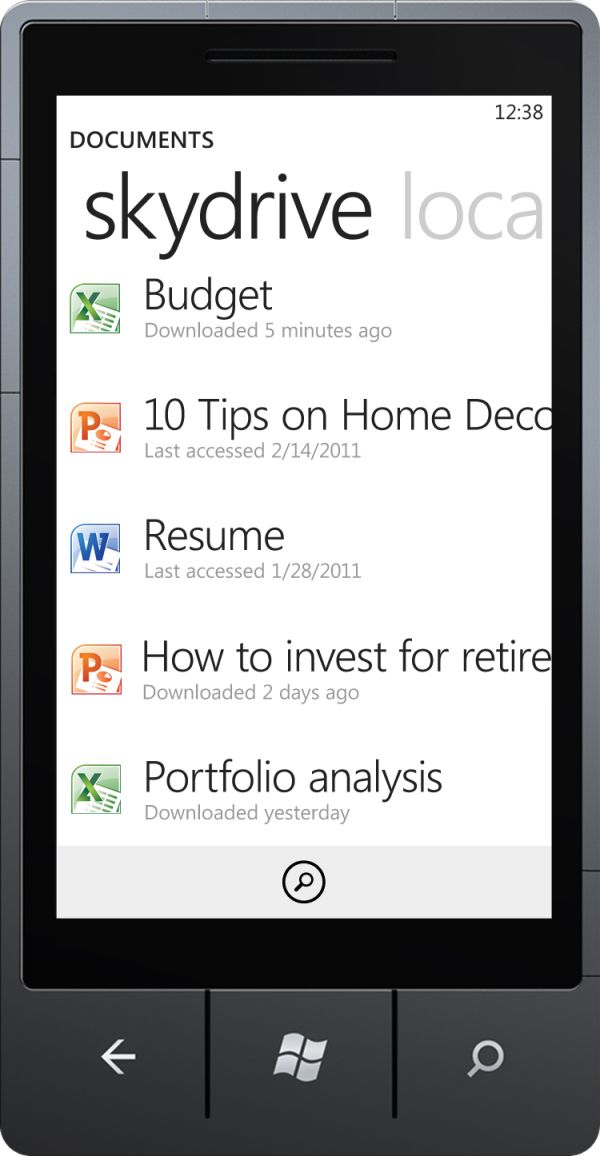 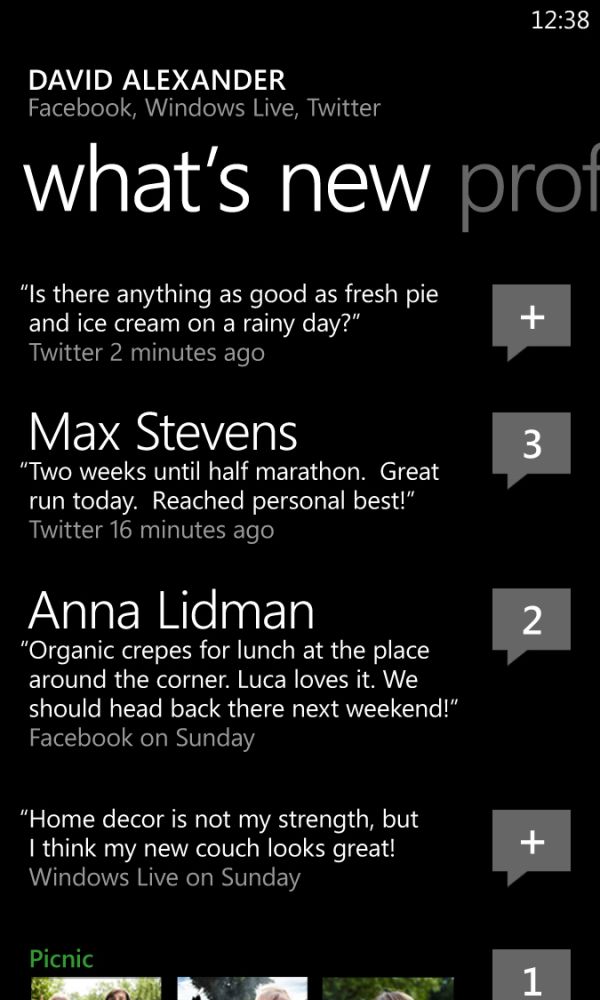 Next, WP7 will better leverage Microsoft's cloud assets, including SkyDrive support in the office hub. Other hubs are getting updates that include faster cloud sync. One of the major curiosities when WP7 launched was the absence of twitter support. Also part of 2011 will be an update that brings twitter integration in the people hub. 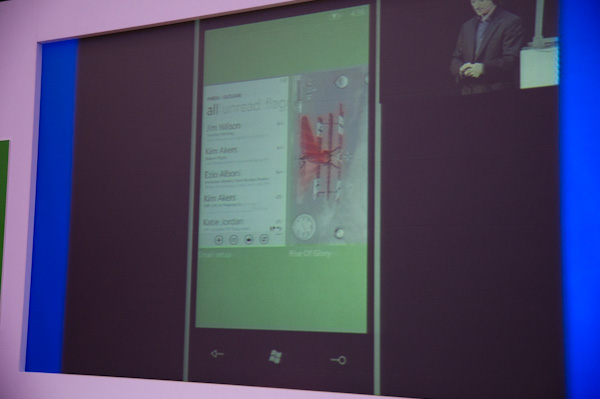 Finally, Microsoft demonstrated an impressive example of cross WP7 and Xbox connectivity with a demo of users controlling the placement of obstacles in Kinect Adventures. Microsoft needs to move quickly to deliver WP7 updates into the hands of existing users to keep the platform competitive as Android and iOS also roll out updates.