The Canon 5D Mark II update to the original Canon 5D had been long expected and rumored since 2006, just a year after its introduction. However, when Canon finally announced the 5D Mark II about 2.5 months ago, Canon still managed to shock the industry. As we mentioned in Canon Announces 21.1MP 5D Mark II, most expected a solid update to 16MP or so with performance similar the current 5D - updated to include the current sensor cleaning, a larger LCD, dynamic range expansion, and hopefully an even better ISO range. 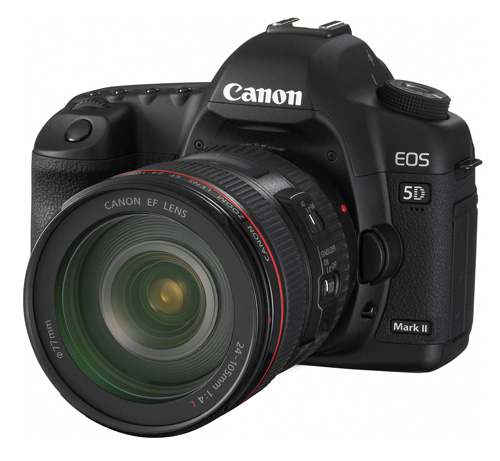 It was not until just before the announcement when some specs were leaking that everyone realized Canon would use an updated version of the 21.1MP sensor used in their $8000 1Ds Mark III, along with the latest Digic 4 processing and a 10-stop ISO range that extended from ISO 50 to ISO 25600. To both significantly extend the sensor resolution and extend the ISO range to beat the champion 12MP Nikon D3/D700 was something no one really expected.

Since that announcement, we have all been wondering if the full-frame 5D Mark II was for real - and it's been a long wait. Yesterday we finally received a production Canon 5D Mark II and we have been busy since. We couldn't wait to take a closer look at ISO performance and noise, and compare the performance of the 5D2 to the 24.6MP Sony A900, which is the current resolution champ, and the Nikon D700/D3, which are the current ISO champs.  While we were at it we also took a closer look at performance compared to the original Canon 5D, which developed quite a reputation the last three years for color accuracy, high resolution, and low noise. 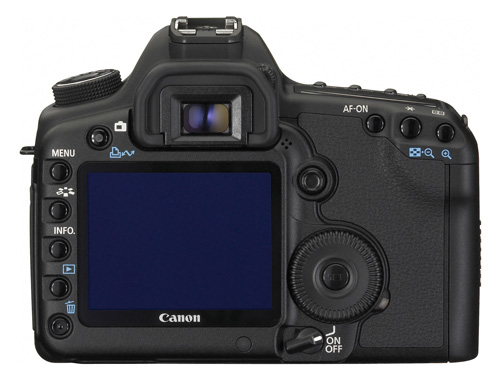 Many pages could be written on the handling and features of the Canon 5D2, and they will be written by us and others. For now, we are trying to answer the question of whether the 5D2 was worth the wait and the hype. Is performance improved in the update to the 5D? Does the incredible 10-stop ISO range compare favorably to the current Nikon D3/D700 and does the 5D2 become the new ISO champ? Did Canon find a way in the 5D Mark II to simultaneously increase resolution to an impressive 21.1MP and increase the ISO range in a manner that would do the legacy of the 5D proud?

After the somewhat disappointing performance of the Canon 50D skepticism runs high. The 15.1MP 50D was expected to take the resolution crown in the APS-C market, but instead it basically tied with the 12MP D300/D90/Sony A700. This is certainly not a poor performance by any means, but it did not match Canon's marketing claims, and it brought into question Canon's claims about the performance of their new sensors.

We hope in the next few pages to shed some light on the answers to these questions that are on the minds of anyone looking for a full-frame DSLR in the suddenly fully populated $3000 category. Is the Canon 5D2 everything we had hoped it would be?