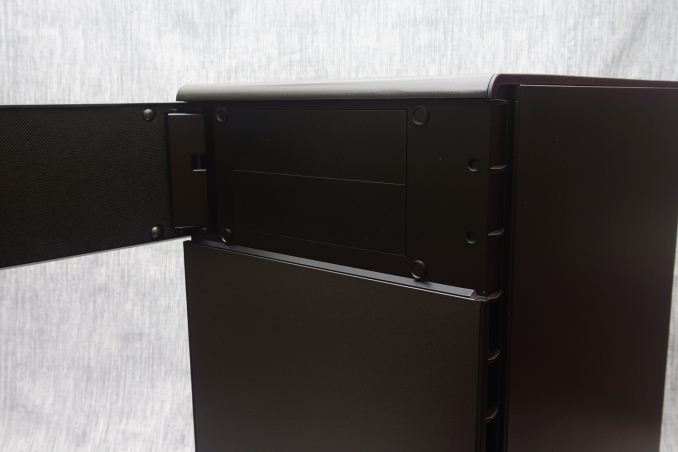 The concept of reversed and rotated motherboard tray cases is not new. Such designs primarily received attention with the introduction of the BTX form factor, when manufacturers were trying to make their products both ATX and BTX compatible. The prime example is probably the first generation Cooler Master Stacker, both for its design and what followed. The Stacker was successful enough to spawn a whole family of cases, however none of them retained the original's reversable tray. And, as things turned out, that's an accurate reflection of the larger market: ever since the BTX form factor has been abandoned, there are very few cases with rotated and reversed motherboard trays. Those few cases that still offer alterable trays are considered unordinary, special designs.

It is just such a special case that we are taking a look at in this review: the Corsair Carbide 600Q Inverse ATX case. Corsair introduced the Carbide 600Q as a high quality product that is focused on utility and low-noise operation. The primary attraction of this case however is its interior design. As the name suggests, the Carbide 600Q has an inversed motherboard tray that, according to the company, should enhance the thermal performance of the system. It goes without saying then that we'll be paying special attention to that claim for this review, and seeing how it compares against typical ATX designs. 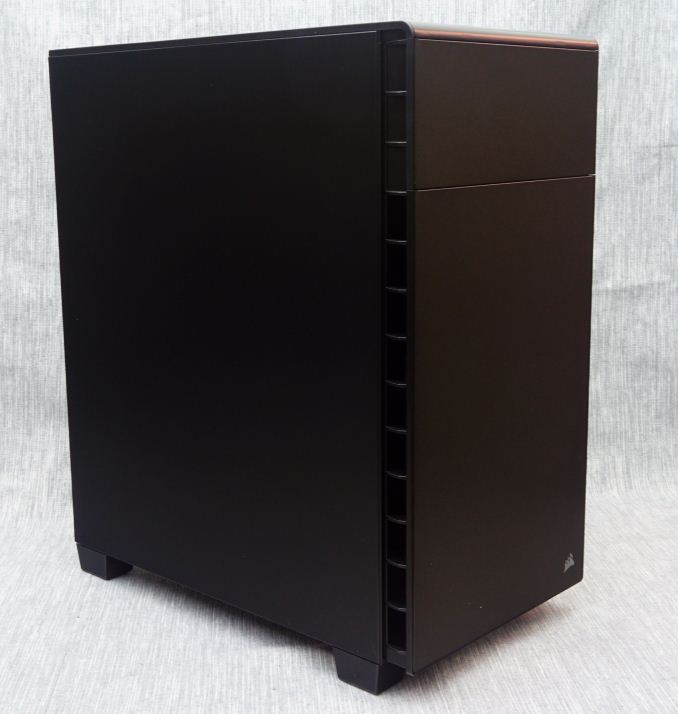 Corsair supplies the Carbide 600Q in a monochromic and aesthetically simple, but very sturdy cardboard box. The case is well protected inside it by two thick Styrofoam slabs and a nylon bag. 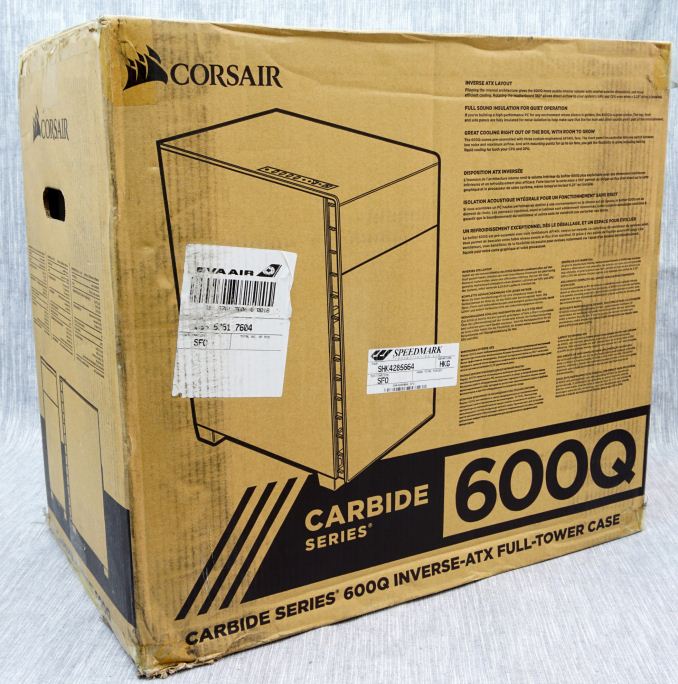 The company kept the main bundle of the case down to the basics. Only the necessary black mounting hardware, a manual and a few short cable ties are supplied alongside with the 600Q. 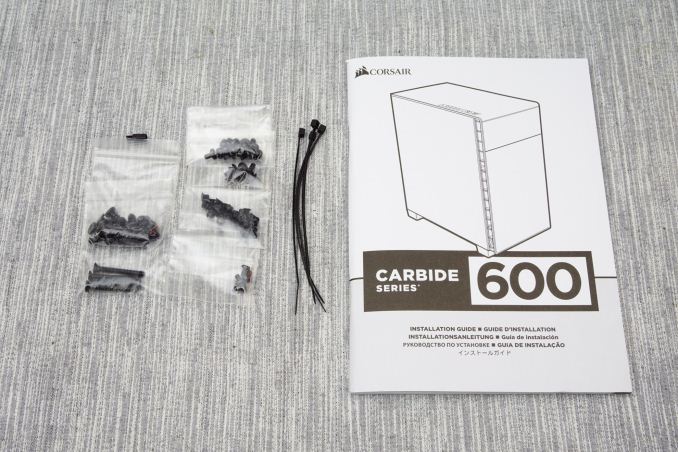 By default, the case has two 140 mm fans installed. A third 140 mm fan however is supplied along with the case, packed along with its mounting screws and a thank you note inside a small box. The user can decide the mounting location of this 140 mm fan, or choose not to install it at all in favor of lower noise levels. 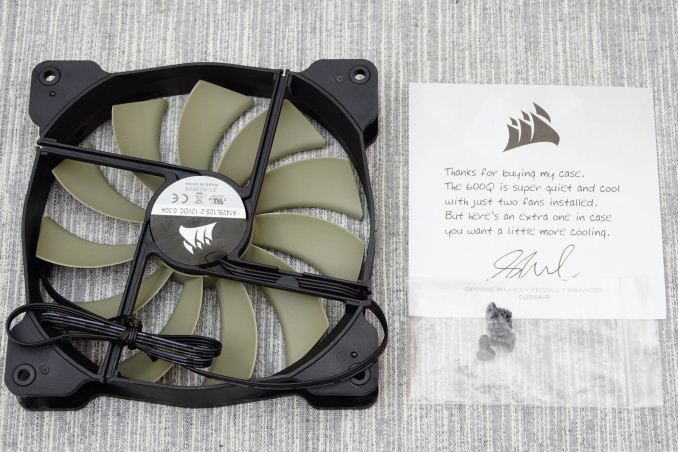