AT Deals: ASRock B450 Gaming K4 Motherboard Drops to $104 at Newegg 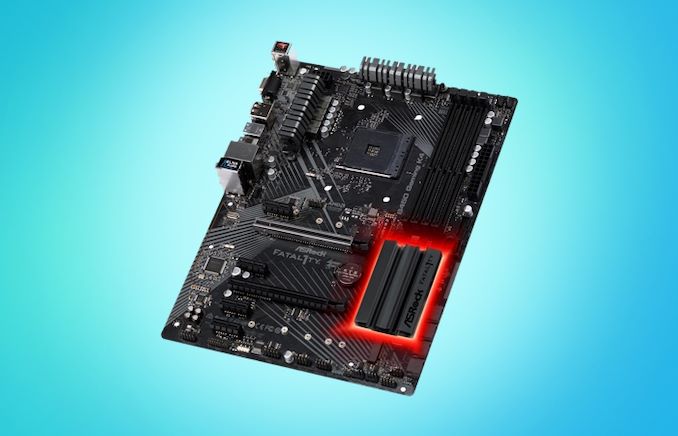 Building a high-quality gaming PC doesn't require spending more than you have to with offers like this on AsRock's B450 Gaming K4 motherboard. It's been consistently priced around $132 but has dropped to $104 today at Newegg, one of the lowest offers for this board since it was first released in 2018. 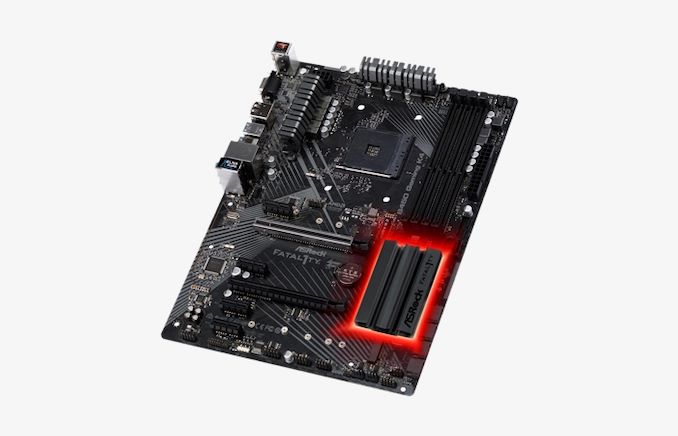 A GPU isn't necessary to use this motherboard, although it would be ideal for improving the performance. That said, the integrated AMD Radeon™ Vega Series Graphics in Ryzen Series APUs provides everything needed to get video output via HDMI, D-Sub, and DisplayPort outputs.

Users can take advantage of two physical PCIe 3.0 x16 slots (one full x16, the other x4) and four PCIe 2.0 x1 slots alongside one ultra M.2 socket and one standard M.2 socket. It also has onboard RGB headers for connecting and controlling RGB LED hardware.

Visit the ASRock B450 Gaming K4 motherboard product page at Newegg for more specifications and options to check out.